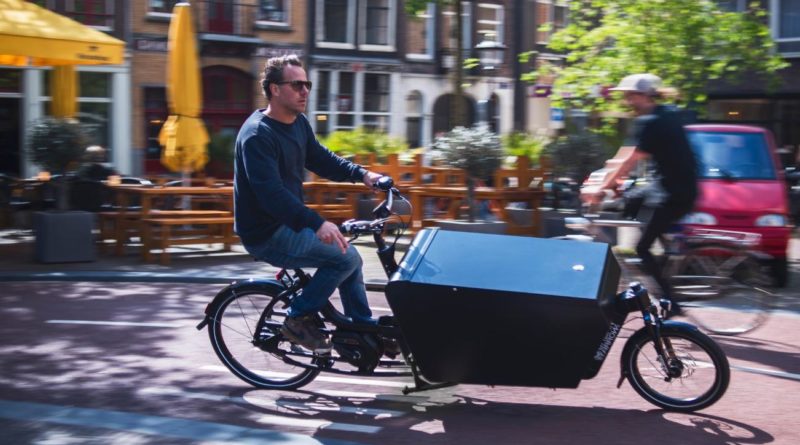 Earlier this week the Chancellor’s budget announcement was somewhat overshadowed by the focus on what impact the Coronavirus will have on the economy. Tucked further in the notes were some snippets that related to cycling’s fortunes. CI.N recaps on what you may have missed.

Let’s begin by saying it’s much of the same old story. Cycling UK’s chief executive Paul Tuohy put it best: “It’s beyond belief that the Chancellor has announced £1bn will be spent on ‘green transport solutions’, without a single penny committed to cycling or walking in today’s Budget, leaving English councils outside London with no earmarked money whatsoever to spend on their local cycling and walking network plans from the start of next month.

“Instead, he has announced a staggering £27bn road building programme which will only serve to increase the climate, air pollution, congestion, and inactivity related public health crises threatening this country.”

Tuohy about sums things up, flagging the astonishing 27 to 1 gulf between roads investment and transport solutions badged as green (and green does not necessarily mean efficient, nor related to active travel forms).

The £27 billion earmarked is to create a demand inducing 4,000 miles of new roads, something that seems to run counter to the idea that we should be reducing car reliance from a health, pollution and congestion standpoint.

“By its own research, the Government needs to spend at least £6bn to meet its target of doubling cycling and increasing walking by 2025, but sadly it’s become clear its commitment to active travel has been parked in this budget and that’s a huge disappointment.”

The Government is, of course, far from that target and the seemingly welcome addition of £1 billion for green transport is actually another enormous subsidy for motoring. It is made up of 50% for the installation of rapid charging infrastructure for cars and 50% on a purchase subsidy for electric cars, vans and motorbikes. Subsidy for other electric vehicles, including e-Bikes, was given no mention.

Furthermore, little in the way of clarity on the £5 billion funding “for buses and cycling” announced in February was offered, with the only clear link to cycling being the aforementioned £350 million manifesto commitment that represents a cut in budget for cycling. Information on the breakdown of the £5 billlion pot is now not expected until the next Spending Review later in the year.

As pointed out by Cycling UK, local authorities outside of London now face a situation where no funding at all is allocated for cycling from the end of the financial year (that’s April 2020) for the much-hyped Local Cycling and Walking Infrastructure Plans.

Sustrans’ echoed the concern, with CEO Xavier Brice saying: “Many local authorities have comprehensive plans for walking and cycling that are ready to be delivered. But clarification and certainty on dedicated long-term funding is needed as soon as possible for them to deliver these plans, fulfil their potential and meet the Government’s own targets.

The National Infrastructure Strategy and Spending Review will be the opportunity to make this happen. We will continue to make the case for the significant and long-term funding needed in walking and cycling to transform our communities and create happier lives and healthier places for everyone.”

As far as hitting targets to double cycling’s modal share from 2% to 4% by 2025 goes, it’s tough to envisage that being achievable and certainly with a pledge for only 250 miles worth of protected cycling infrastructure to be built nationwide in this parliamentary term. That’s just 50 miles planned a year.

The Cycling and Walking alliance suggest that the figure needed to reach the Government’s goal is somewhere between five and six billion pounds.

Just a few, but they are largely localised and coming within the £1 billion Transforming Cities Fund.

Highlights from the budget with some concrete cycling investment include: 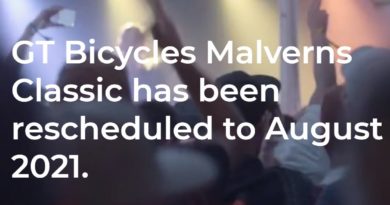 Malverns Classic fought for 2020 but Covid shunts to August 2021 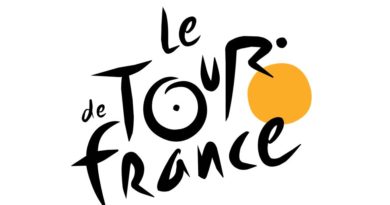