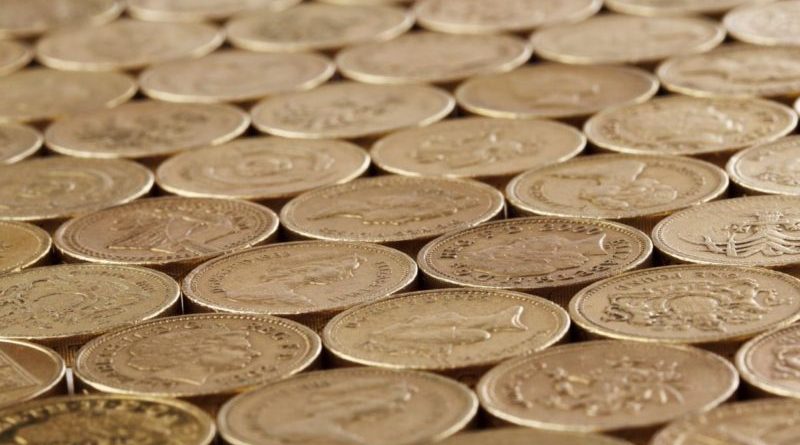 A new report commissioned by the Bicycle Association and undertaken by Transport for Quality of Life has placed a conservative estimate on cycling’s economic contribution to the UK at £5.4 billion.

Though primarily stemming from calculated contributions associated with reduced pollution, loss of life and decongestion on the roads, the report does attribute the cycling industry’s direct contribution to be worth £0.7 billion, with an additional £0.5 billion attached to cycle tourism.

Set to be published today at the International Cycle History Conference, key findings with the paper include:

The values in the report reflect the current value of the market and are based largely on a wide-range of existing data. If the Government is to achieve it’s ambitious (at least without a big hike in funding) goal of doubling cycling’s modal share then the economic contribution would quickly escalate.

As has happened in a handful of instances and in particular with looming concern on dumping tariffs, a likely growth in reshoring of certain parts of the supply chain stands to enhance figures further. Of course negative factors could easily weigh in too, in particular the bike industry’s problem of a potential demographic timebomb in customer volume terms.

This paper is the first in a series to be produced on behalf of the Bicycle Association and will serve as a platform to elevate the case for developing cycling’s position in the transport picture between industry and Government. 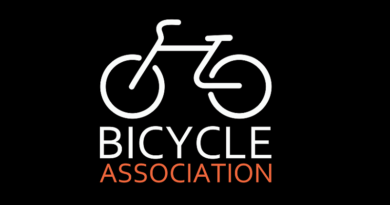 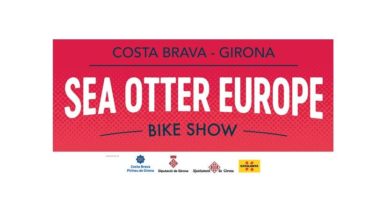 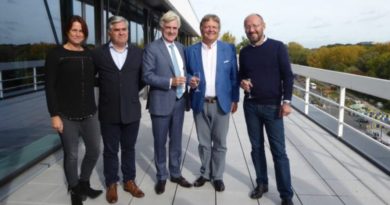 CONEBI elects new board of directors

18 October, 2017 Mark Sutton Comments Off on CONEBI elects new board of directors