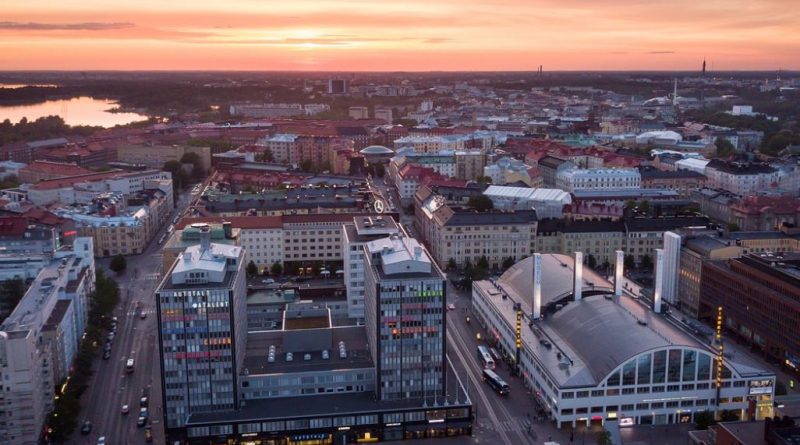 A study into the economic benefits of installing bike paths on key city arteries in Helsinki has found a €3.6 euro gain for every €1 invested in the capital city.

Despite its notoriously cold weather for much of the year, the cycling infrastructure was not only found to be profitable, but also reduced travel times for citizens, according to the Handshake project study.

The work centred on a key artery through the city adapting a route along Hämeentie to better suit cycling. The study was the first of its kind to put to use a Bikenomics tool in Finland.

Some of the greatest returns on investment stem from the health benefits attributed to usage of the infrastructure, on which cycling’s modal share is said to represent 11% of city traffic.

In reaching the calculation the researchers took the base cost of the street redesign and maintenance costs for the study period and ran this against time savings on travel delivered and a set of pre-determined health benefit metrics, among other benefits to the city and its population of 630,000.

In total, the Northern European city has built 1,300 kilometres of cycle paths and the busiest route in the city currently racks up around 10,000 rides per day.

A broader study across Europe released earlier this year and drawing on data from 106 cities with Covid-era cycling infrastructure installations found ridership increases of between 11 and 48%, on average. As a result, the study’s authors estimated somewhere between a $1 billion and $7 billion in health benefit to citizens of the featured cities.

In the UK, the Department for Transport’s own economic impact study has gathered in one paper data showing a 30% increase in retail sales alongside High Street walking and cycling routes, with a five fold retail spend attributed to the amount of bike parking able to be placed in the area of a car parking space.

The Handshake project has seen 13 cities collaborate on north of 60 measures to make cycling more attractive to citizens and measure the results thereafter. The scheme manages delivery of planning and implementation as part of the process. The European Union’s Horizon Research and Innovation programme part-funds the studies.

Peloton files for IPO despite $196m losses in the last year

29 August, 2019 Hayley Everett Comments Off on Peloton files for IPO despite $196m losses in the last year 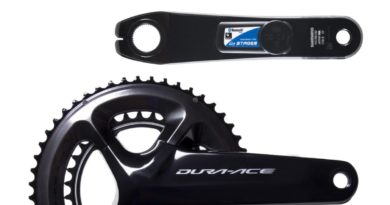 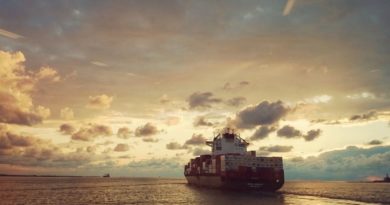