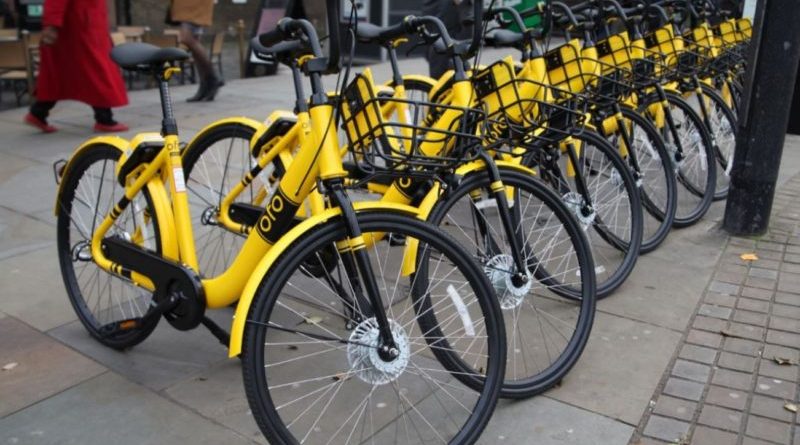 Hires of dockless bikes are coming in addition to the Santander-backed share scheme in London, which has posted new highs in recent months.

October was a record-breaker, delivering just shy of 1,000,000 hires and to date 6 of the ten months to October have posted rises year-on-year. With the fleet now being steadily upgraded to a new Pashley-built design, hires since the deployment have been running at around 30% higher than the average day rate. Thus far, over 250 new Santander Cycles have already joined Transport for London’s flagship cycle hire scheme, with thousands set to join over the next few years.

Bike share giants are hopeful that the introduction of their bikes will not cannibalise ridership from elsewhere. Speaking to CyclingIndustry.News last week, Ofo outlined plans to operate 150,000 bikes across Greater London, giving the scheme a much wider reach that the TfL scheme, which is north-of-the-river heavy at present.

Dockless share schemes seem to be hitting a broader demographic too, lending weight to the notion that ridership is increasing.

“We’re hitting a broader demographic than even the docked hire bikes. That may be in part to having bikes available outside of Zone 1, something we’re still expanding in cooperation with boroughs,” said Ofo UK director Seal-Driver, who brings to his job prior experience within BMW’s car share arm. “The data shows that we’ve proportionately more female riders. Docked bikes tend to be found at either end of commuter arteries, while ours are found anywhere in the city. As such we’re finding different people – who may not have had access before now – are using the bikes and not just for commuter journeys.”

Last year was a record-breaking year for Santander Cycles with an unprecedented 10.3m hires – 4.4 per cent up on 2015. This year there have been more than 9.4m hires, with six of the ten months beating year-on-year records for the number of journeys being made. Last month was the best October on record for the scheme, with just under one million hires.

David Eddington, TfL’s Head of Cycle Hire, said: “The new Santander Cycles have been exceptionally popular, with thousands of people trying the new bikes in the first few weeks. We have no doubt that these upgraded cycles are going to help us break more records and will encourage even more people to take to two wheels.”

Santander Cycles will extend into Brixton in early 2018 with seven new docking stations, providing space for up to 200 bikes. Next year will also see the launch of a network of Quietway cycle routes throughout London. The East-West Cycle and North-West Cycle Superhighways will also fully open in 2018 and the consultation responses for CS9 and CS4 will be published over the coming months.

The new cycles offer riders improved handling, visibility and comfort, with a new gel saddle, lower frame, tyres with puncture prevention, new gear hub and improved front and rear Blaze lighting. The cycles also feature a new technology platform, CyTek, which includes inbuilt bluetooth and the capacity for GPS technology, which will allow the performance of the bikes to be recorded.

Curious about Ofo’s plans for the UK? Catch our interview here.

Below: TfL hire data for its docked bikes 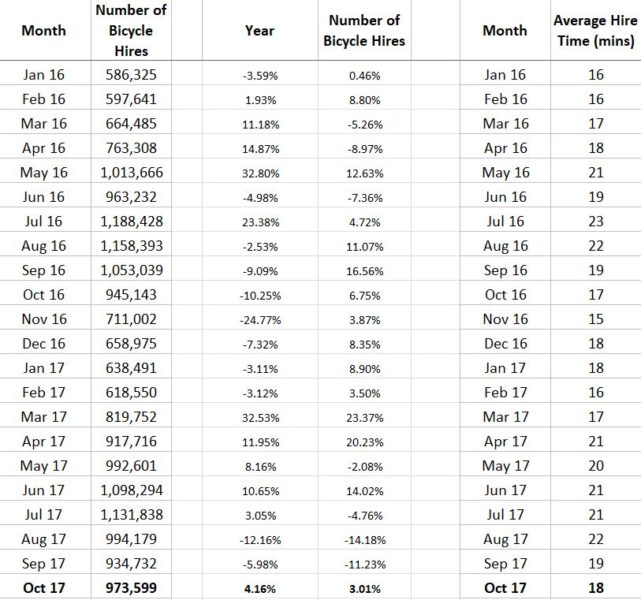 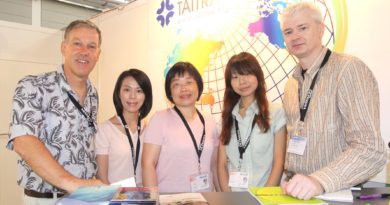 Beckendorff to step down from Show Daily

3 December, 2018 Hayley Everett Comments Off on Beckendorff to step down from Show Daily 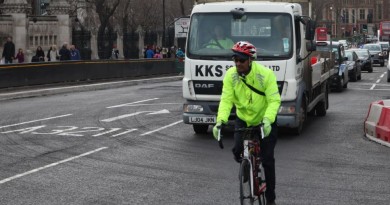 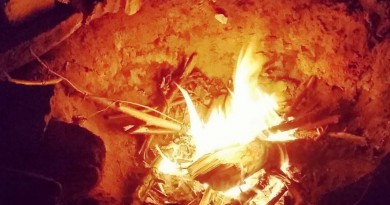