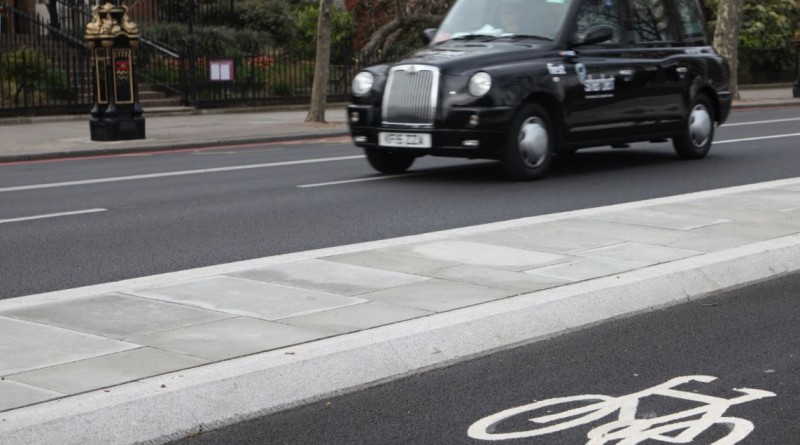 A new report led by the cross-party British Infrastructure Group is calling on local authorities to “stop forcing the green agenda” on people and scrap traffic control measures.

Calling for a reworking of the UK’s traffic management infrastructure the BIG report says that things like traffic lights and instructional signs are inconveniencing both the motorist and economy financially. Indeed, congestion is costing cities in Europe the equivalent of 1% of the EU GDP. In cities where a congestion charge is introduced things drastically improve.

The alternative to managing road users? Introduce the concept of ‘shared space’ to the roads whereby road users are encouraged to take responsibility and “adapt to the situation in front of them”, says the paper.

Written by Grant Shapps, a conservative MP for Welwyn Hatfield, doesn’t often look outside of the car, making a case for lowering the cost of motoring throughout. Estimating that a traffic light costs £583.33 a year to run, plus additional fuel consumption and thus pollution, Shapps’ report can’t seem to think of an alternative way to ease traffic flow.

Cycling does get a few mentions, notably from the president of the AA and RAC, though no analysis of how converting to active travel might help the situation.

“In some areas pedestrians and cyclists should have priority but in other areas needless restrictions just obstruct free movement of traffic,” offers the president of the Automobile Association, Edmund King. 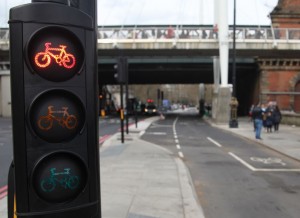 Echoing King’s comments, RAC’s public affairs manager Nicholas Lyes added: “It is important that increasing cycling infrastructure in towns and cities must be proportionate to demand. However, whilst the RAC supports 20mph zones in densely populated and high risk areas, such as near schools and hospitals, imposing them on busy through-routes can lead to an unnecessary increase in journey times and poor compliance.”

Said to be the only analysis of its kind currently available, the study of is based on UK Highways Authority data and achieved an 85% response rate, accounting for 93% of the road network.

In his foreword of the paper Shapps writes: “This report urges local authorities to call time on installing increasing numbers of traffic control measures without first considering the wider impact. It is clear that rather than speeding up journeys, they are slowing them down. Removing many of these controls, particularly traffic lights, would go a long way to making road travel more efficient and better for the economy and saving individual motorists money.”

Taking aim at the London Borough of Hackney, the paper says: “They are forcing new developments to be ‘car free’ and trying to encourage greater bus use.”

“Restricting parking also directly harms local business”, the paper advises, though evidence that converting use to support other modes of transport points to the contrary.

On cycle lanes, the paper offers: “Cycle lanes make cyclists safer in some situations and smart signalling systems can improve the efficient flow of traffic. However, huge problems are created when controls are introduced without a proper analysis of their costs and benefits being conducted.”

Cycling’s cost to benefit ratio is on average between 5:1 to 19:1, though has been demonstrated to be as high as 35:1, thus solving many of the issues the paper goes on to discuss. Though the funding, in the UK at least, is a long way shy of what’s required to bring about meaningful change in transport habits.

Worryingly, on road signs Shapp’s states: “It has been found that the average driver ignores 70% of traffic signs anyway.” Perhaps unsurprising given that drivers have been shown to be distracted some 50% of the time when behind the wheel.

In its conclusion the report suggests: “Authorities must do all they can to increase road capacity, which would most effectively be achieved with the introduction of shared spaces. Increased road capacity means more space for everyone and the smoother flow of all types of traffic.”

Interestingly, BIG used the freedom of information act to gather a handful of its facts, something which Shapps’ own party had attempted to water down. 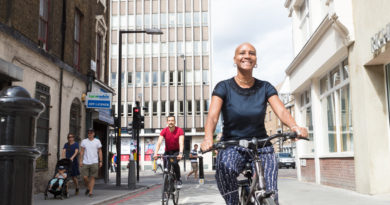 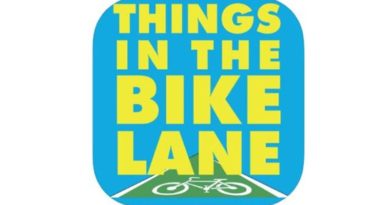 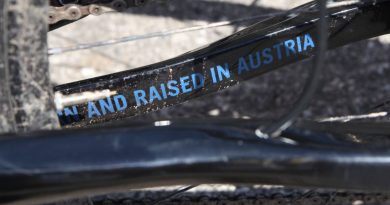