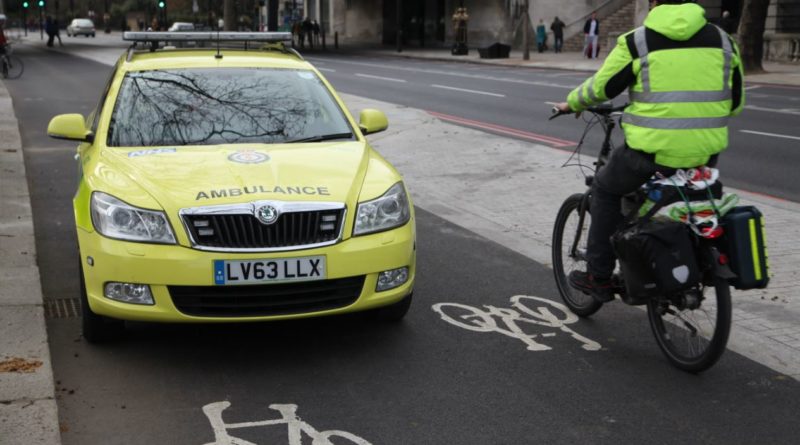 A Freedom of Information request, alongside further research from Cycling UK, has found no evidence to support national newspaper headlines claiming that new cycle lanes are holding up emergency service vehicles.

Coming at a time when press prejudice against cycling for transport is in the spotlight, a Freedom of Information (FOI) investigation of all ambulance trusts in England, Scotland and Wales showed that no trust was against the new cycle lanes, with a third of all trusts showing strong support for them because if their public health and road safety benefits.

A handful of national newspapers had claimed that the new cycle lanes, introduced with the Emergency Active Travel Fund, had been responsible for delaying or holding up ambulances on critical blue light emergencies. As illustrated by the header image on this article, taken by CI.N in London, the emergency services do often utilise the spaces to quickly gain access to medical emergencies.

Duncan Dollimore, Cycling UK’s head of campaigns said: “Cycling UK was concerned prominent members of the public, including politicians, and national media had been potentially misled to believe cycle lanes were preventing our paramedics from doing their jobs. Following our investigation and the positive responses we’ve received from the UK’s ambulance trusts, I am both pleased and relieved to slay these myths.

“These new cycle lanes which are helping thousands of people to travel safely, including key workers in our hospitals and paramedics, are no barrier to ambulances.”

The investigation covered the period from March to November 2020, when following funding from national governments, councils were at their busiest building new temporary safer cycling and walking facilities to provide alternatives to public transport and make social distancing easier on the UK’s highstreets.

It sought to discover if any ambulance trust had not been consulted by local authorities when new cycling and walking measures were introduced. Trusts were also asked whether they had raised any concerns about schemes which might delay ambulance drivers or add to emergency response times.

Only one trust, East of England Ambulance Trust indicated there was any concern, identifying a barrier-controlled access to a pedestrian area in Cambridge.

Following further inquiry by Cycle magazine with Cambridgeshire County Council, it was discovered no lockable barriers were installed using the Department for Transport’s Emergency Active Travel Fund, and that the barrier in question likely referred to a barrier installed for counter-terror purposes in 2018.

As part of the investigation the trusts were also asked if they supported new cycling and walking schemes.

In their response, the London Ambulance Service said: “The Trust does not support withdrawing funding for active travel measures. However, the Trust recognises that changes to road layouts, traffic management schemes, and road closures all have the potential to impede our response to the most critically ill patients and could delay life-saving treatments or their conveyance to the nearest emergency department.

“For this reason, the Trust carries this risk on its Risk Register. The Trust also engages extensively with the boroughs and TfL [Transport for London] to ensure changes and traffic schemes (to reduce traffic congestion, improve air quality and road safety, and promote active travel) reflect our operational needs as an emergency service.”

Duncan Dollimore said: “It’s hugely reassuring to see councils and ambulance trusts working together at this most difficult of times to ensure the safety and wellbeing not just of the paramedics’ patients but also of those who choose to walk and cycle.

“Survey after survey has shown the majority of the UK supports safer cycling and walking facilities, and Cycling UK would encourage councils to continue their good work and not let baseless allegations deter them from building a safer, healthier and greener future for us all.”

Surveys carried out for the Department for Transport, Cycling UK, #BikeIsBest and Greenpeace reveal that around 60% of the population agrees that more cycle lanes should be built.

Research from The Lancet Countdown on Health and Climate Change published this week said 5,771 lives could be saved from cuts to air pollution and 38,441 from more active travel, with 75% of people walking or cycling over the course of a week. 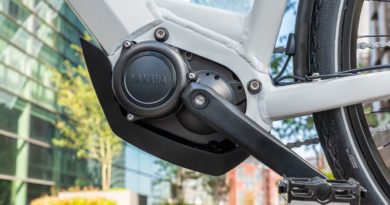 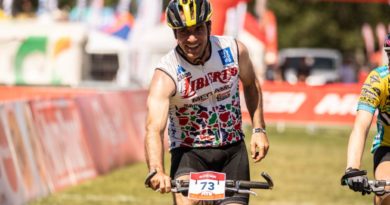