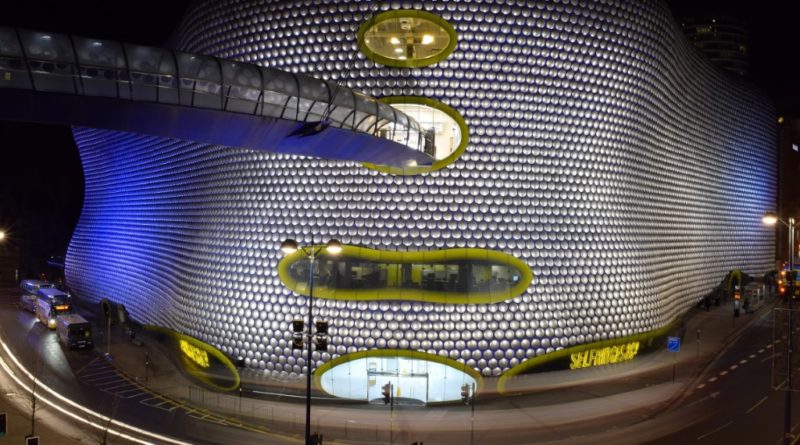 The introduction of Birmingham’s Clean Air Zone (CAZ) has been postponed after problems with the online vehicle checking service.

The BBC reports that the government-run checker – where drivers can assess compliance of their own vehicle – has been inconsistent pushing back the introduction of CAZ – originally tabled for circa July.

The Clean Air Zone will affect all roads within the A4540 Middleway Ring Road (but not the Middleway itself) and was proposed back in 2018.

The City Council has since gone further and proposed the Birmingham Transport Plan at the start of this year. Promising ‘fundamental change’ including cutting car through traffic in the city centre, the plan also prioritises active travel in local neighbourhoods.

Consultation on the plan closes 27 March 2020, so members of the cycling industry in the area still have chance to voice their approval.

Last year London introduced the Ultra Low Emission Zone (ULEZ) with what Transport for London said were the ‘toughest emission standards’ of any world city. The capital is among those seeing an uptick in cargo bike deliveries as last mile logistics firms look to make the most of the congestion charge. Hammersmith and Fulham Council made a landmark move by setting up a zero-emissions freight hub – Parcels Not Pollution, which we looked at in-depth here.

Further north, York is poised to become the UK’s first car-free city centre. Across the pond, New York City appears set to be the first US city to impose a congestion charge. 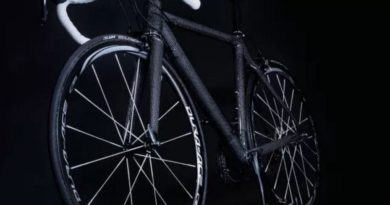 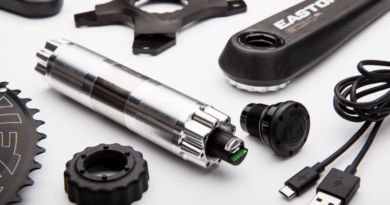 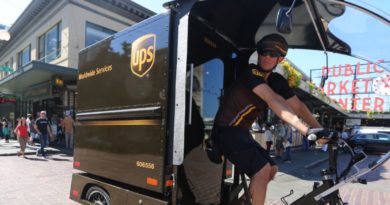 Could the cargo bike market match light van sales in the next decade?

25 August, 2020 Mark Sutton Comments Off on Could the cargo bike market match light van sales in the next decade?