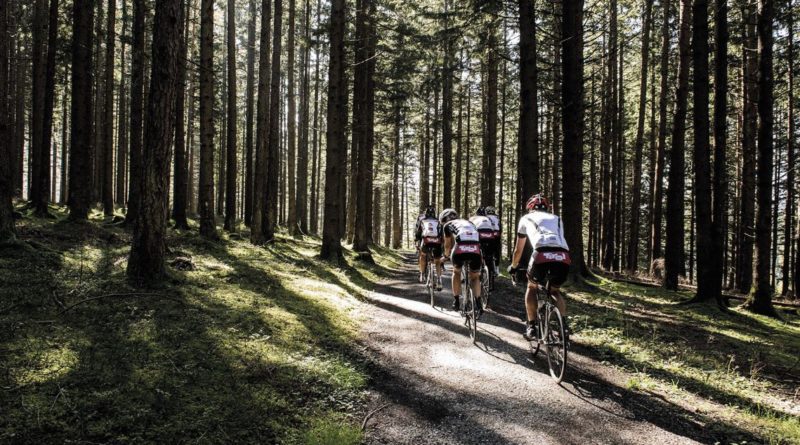 The Conservative Government is currently seeking to pass new trespass laws that could have ramifications for anyone who strays off public rights of way in England and Wales.

Home Secretary Priti Patel’s proposal, apparently designed to increase police powers to halt travellers settling, is likely to have adverse effects for anyone enjoying the outdoors, including walkers, campers and mountain bikers.

The Home Office trespassing amendment, while not directly mentioning such groups, could in theory result in bikepackers, among other groups, ending up with a criminal record.

As revealed by The Guardian, the push to enhance existing legislation is actually opposed strongly, even by the police who will be tasked with implementing it. 75% of police are said to currently find existing powers sufficient, while 84% do not support criminalisation of unauthorised encampments. 65% blame lack of legalised site provision as a root cause for the problem in England and Wales.

At the present time, complaints are of a civil, rather than criminal nature, with landowners required to bring their own case against alleged offenders. Only when damage is done would the offence become criminal.

From the mountain biking community’s perspective, the subtle legislation change could likewise complicate use of unofficial trail networks that span the country, but are technically illegal, despite being commonplace.

With just ten days remaining to halt the legislation’s progress, a petition is now circulating, which has today reached north of the 100,000 signature threshold that increases the chances of a Parliamentary debate on the matter.

A summary of the issues surrounding trespass laws is well summed up in the below Double Down News video that advocates for those who enjoy the great outdoors to support the petition. 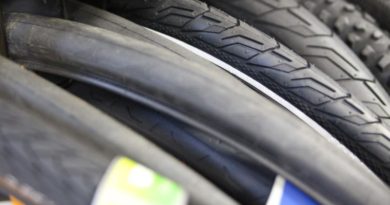 The Bike Place lands rubber side down with signing of Maxxis, Schwalbe and Continental

22 November, 2017 Mark Sutton Comments Off on The Bike Place lands rubber side down with signing of Maxxis, Schwalbe and Continental 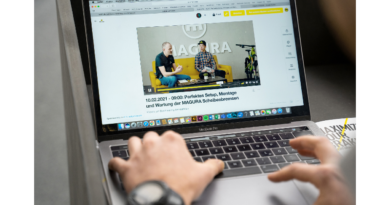