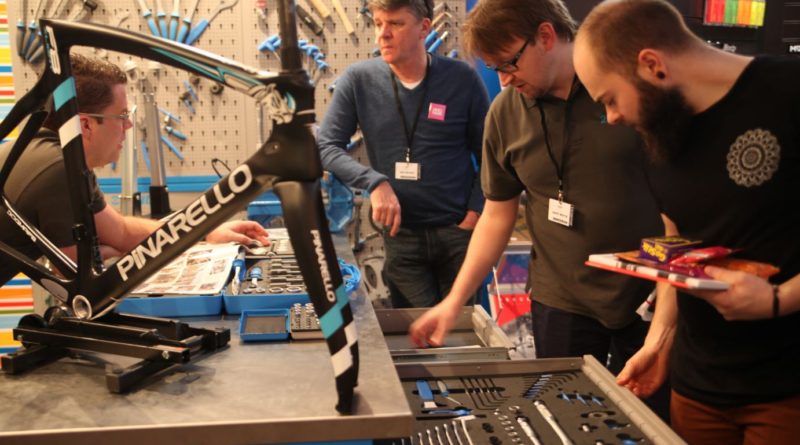 Quality not quantity. It’s what we’d all opt for given the choice, but with such a saturated calendar of industry events it’s becoming ever-harder to strike the perfect balance.

Prior to the our continued coverage of the Core Bike Show and later The Bike Place Show I wrote a column touching on the frustrations of the independent bike dealer, who for the first time would make two outings a week apart to two venues less than two miles apart.

There is the argument that with the typical dealer reducing their stock carried and turning toward lower risk options that the lure of show offers alone is no longer the draw it once was. But for now let’s work on the assumption you’ve spaces on the shop floor to fill and enthusiasm in abundance. After all, both shows did present opportunities, if you were looking, that is.

I will go on to assess the pros and cons of both exhibitions for the bicycle retailer, but my gut feeling is that I must begin by eating my words. By most accounts the separation worked out very well indeed.

“It turned out to be the busiest show ever. Visitor numbers actually went up 8% on last year and with 50% extra show floor it made for a relaxed and spacious show. Lots of good business was written with exhibitors reporting biggest order books for a trade show ever.” 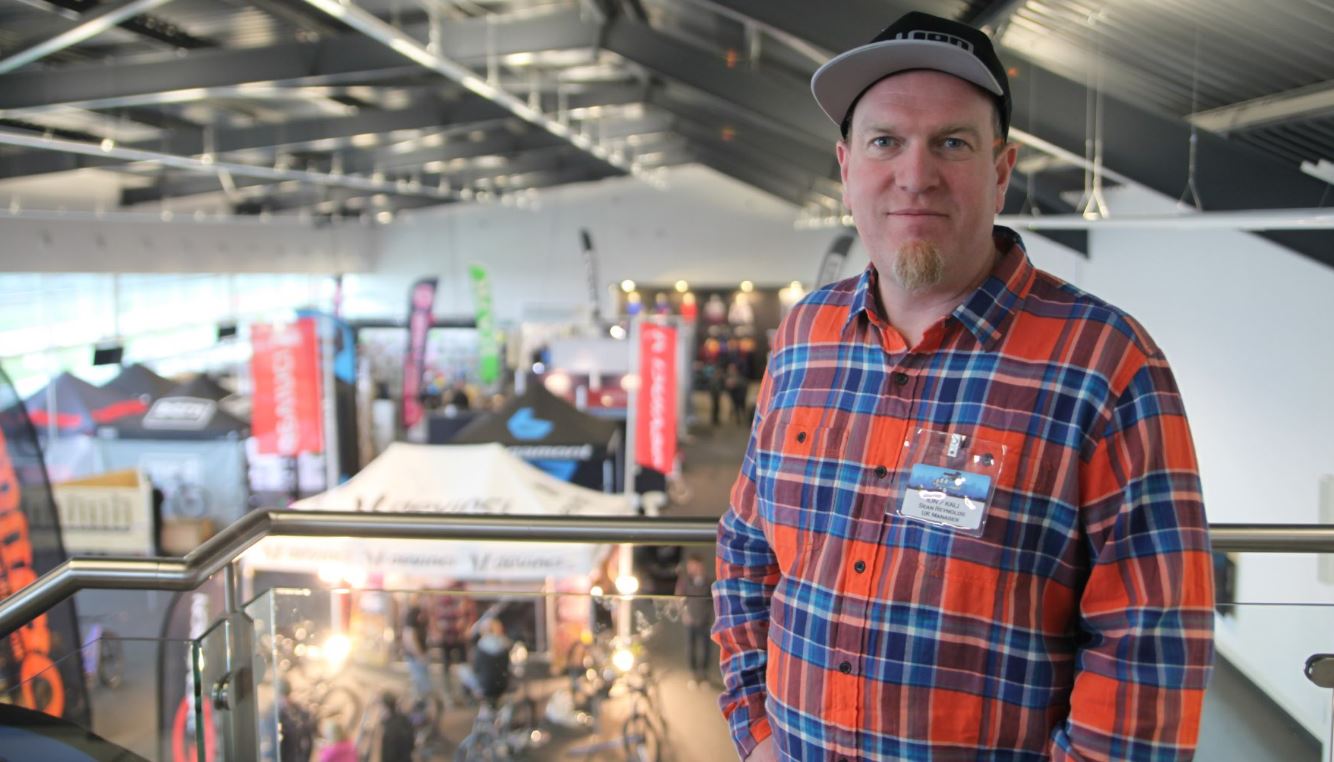 Reynolds as his Silverstone exhibition drew to a close. My first thought was that it’s perhaps still a bit early to draw conclusions on orders on the show floor. But then again almost every booth we visited – and there were three halls worth (sorry if we missed you) – echoed Reynolds’ statement.

Polaris, for example, sold 70% of its new Bike Rug by the time we reached their booth on the second day.

“I think it’s perhaps seemed quieter because of the volume of exhibitors here now,” added another exhibitor we spoke to. “But in terms of the quality of business done, I can’t knock it. We’ve 20 good account prospects from one morning.”

Similar comments came from all bar one that we spoke to. Crucially, what did the retailers think?

Neil Holman of George Halls Cycle Centre offered: “I only deal with a 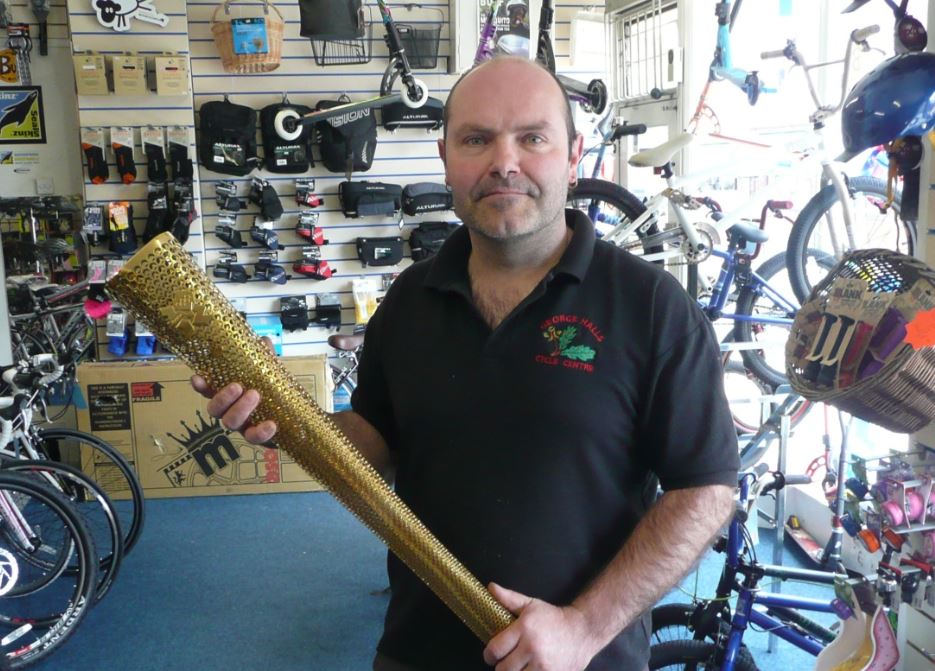 couple of of companies that were showing, but even so, walking around is valuable to me. You never know when a customer is going to ask about certain products, or even if you can get certain items. If you have seen it at a show, you can turn around to the customer and seem more professional by knowing which company’s website or dealer book to pick up. I’d rather that than giving them a blank look.”

Meanwhile, CoreBike described this year’s attendance as “similar to 2015 and 2016”, outlining that “1,350 trade members from 680 plus businesses” attended.

Read that as you will, but with the likes of ZyroFisher and Magura joining the party, Core certainly didn’t seem much quieter for the separation. The feeling from exhibitors we spoke to remained largely upbeat. Again, the theme of quality time over quantity was brought up numerous times.

“Our first year representing ZyroFisher at Core Bike has been a great success, with feedback from our retailers and brands being overwhelmingly positive. The unique format of the show is clearly a favourite with retailers, and it was great to expose our portfolio of brands to such a wide range of IBD’s over the three days of the show,” was the comment from Jonathan Sherwood, Head of Marketing at ZyroFisher.

A recent survey carried by CyclingIndustry.News on the UK bike market, from which a full breakdown will appear in the second Trade Journal, returned to us 85 retailer’s opinions on the most appropriate time of year for a trade meet. (Want a copy of our report? Sign up here) Despite falling mid-way through the product launch cycle, January to February remains the overwhelming winner in the retailer’s mind. There are however a growing contingent who are questioning the relevance altogether.

So, what are the obvious pros and cons of both exhibitions, why should dealers take an interest with little in the way of new product and to save you listening to just me, what do THEY think?

We’ll conclude with a retailer’s thought from the CoreBike show floor: “If this show was at Silverstone and the social bit was held here afterwards for those who like that element, wouldn’t that make a bit more sense?”

Whether a retailer, distributor or other we welcome your thoughts on this topic – in particular your pros and cons. Email the editor here should you have an opinion to share. 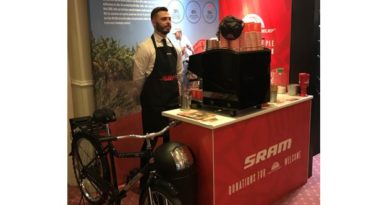 Over £650 raised for World Bicycle relief at COREbike 2019

15 February, 2019 Hayley Everett Comments Off on Over £650 raised for World Bicycle relief at COREbike 2019 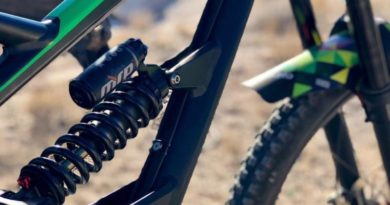