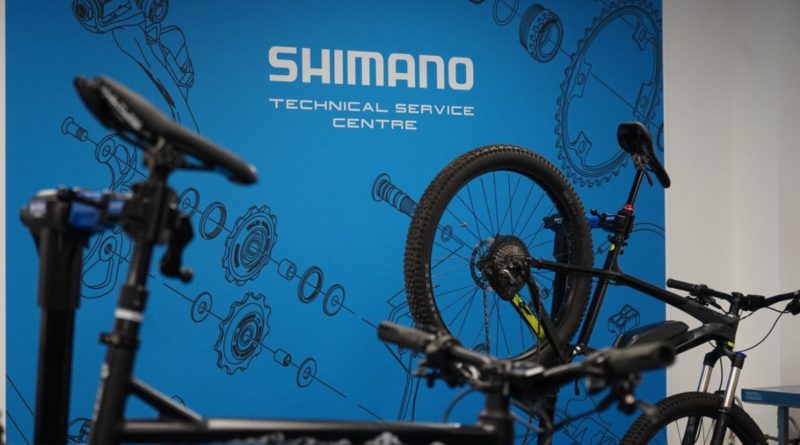 Shimano has forecast a growth of bicycle use globally during and following on from the Covid-19 pandemic as the world adjusts its transport habits to suit.

Delivered on the eve of its 100th birthday, the firm’s positive outlook did fall on the back of financial results that revealed the harm the pandemic has done to the industry, with the components giant’s bike division sales down 3.8% in the first three quarters of 2020. Production lines have been adversely affected, which has factored in to the wider industry’s scramble to source components for bikes.

The demand is certainly there for Shimano and as such the revised full-year earnings projection has shunted north to an estimate of 363 Billion Yen, a 5.7% increase.

Operating income projections were therefore revised up 21% to 68 Billion Yen, something that prompted the firm’s share price to close 17% up and at an all time high yesterday. Similar patterns have been seen elsewhere in the bicycle business as investors come to understand the strength of the bike industry’s demand on the back of Covid-19.

Now representing 77% of the Shimano business, cycling sales reached 205 Billion Yen in the three quarters to date, which does represent a decline from 213 Billion Yen the year prior. However, profitability did improve with income up to 44 Billion over the prior year’s 42 Billion Yen. Operating income was up 4.9% during the three quarters.

The firm’s statement attached to its financial update read as follows:

Amid restrictions on the activities of corporations and people due to the spread of COVID-19, global demand for bicycles began to rapidly increase from early spring, as cycling is an easy form of recreation and exercise, as well as a mode of transportation with a lower risk of infection. In addition, centering around Europe, subsidies to encourage the purchase of bicycles and policies to build infrastructure such as bike lanes have contributed to the cycling boom.

Under such circumstances, in overseas markets including that of Europe, North America and China, retail sales of bicycles and bicycle-related products recovered dramatically and were robust. As the inability of supply to keep up with the rapid increase in demand continued, each country saw trends of shortages in distributor inventories.

In the Japanese market, although there were no evident signs of a large cycling boom, as retail sales for cross bikes, used for recreation and as a mode of transportation, and for E-BIKE were solid, distributor inventories remained largely at appropriate levels.

Under these market conditions, the new Deore MTB components continued to be well-received in the market.

The wider business weighed in to the financials somewhat, with net sales down 2% like-for-like. Operating income has not suffered, however, and is up 7.7%. 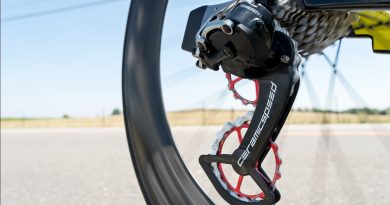 Products highlights from our inbox: K-Edge, RockGuardZ, Moots and CeramicSpeed

28 September, 2016 Mark Sutton Comments Off on Products highlights from our inbox: K-Edge, RockGuardZ, Moots and CeramicSpeed 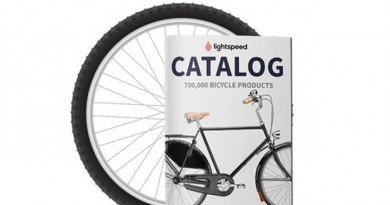 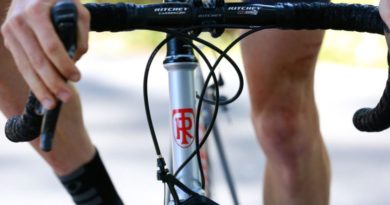