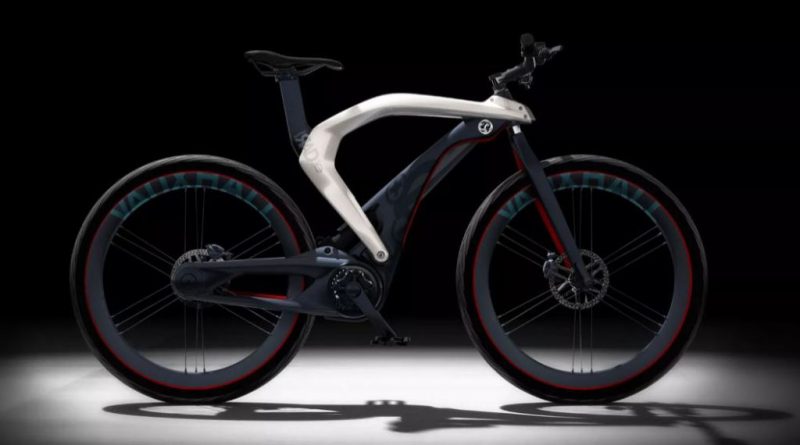 One theme that escaped the vast majority of reports detailing the recent and (for the time being rejected) takeover bid of Accell is just who exactly are Pon?

Of course they are parent to Cervelo, Gazelle, BBB and many more, yet the bike division is again dwarfed by a larger umbrella – the €10 billion and more per year automotive sales and service business.

Why is that relevant to the proposal to absorb a rival in what would be the bicycle industry’s biggest deal in history? Two words; “peak car”.

We’ve written before now on how the car business has, often quietly, acknowledged that “peak car” has been reached. Following our house comment, LEVA’s Ed Benjamin issued a rallying call titled “Car makers in the cycling business – wake up bike world”. Within it he warned that the bicycle industry has for too long rested on its laurels, risking losing a predicted $70bn market to outsiders, stating:

“Take a couple of pictures of bicycles from the 1950’s era and put them next to current bikes and tell me what the fundamental differences are. Yeah, weight is less, durability is better, they have more gears, etc. But the actual basic premise of the product is the same.

“Now take photos of any consumer good from the 1950’s and put them next to the current iteration. Phones? Radios? TV? Cooking gear? Clothing?

“Consumer products have changed, and improved, a lot. While bikes did not.”

Now to argue that bicycle design has not come on at all would be a foot shooting exercise for a site that relies on industry support to survive. Nonetheless, it’s interesting to note that recent innovations aren’t necessarily coming from long-standing sources, nor from internal industry experience.

If there’s one quote that stood out for me in CI.N’s recent interview with sports nutrition label Science in Sport, it’s Stephen Moon’s decision to move the business to Hatton Garden “where all the .com talent is based.” That’s a noteworthy trend in that increasingly talent is being drawn from outside of the cycling world. The Bike Channel and Strava are two others that spring to mind when it comes to gearing up for the future with outside experience. As put by Cube and One Way Bike Industry BV’s IT man in another of our recent articles “data and digital is the next battleground for the industry.”

Disruptive labels like Canyon are now far from alone in channeling their energy into some perhaps unsafe bets, or at least they are taking the status quo and pushing it off the trail. We won’t need to convince you that the risk the German giant took in disrupting the route to market model in 2002 is now paying off.

Bike share, suddenly a focal point for brands realising the quite 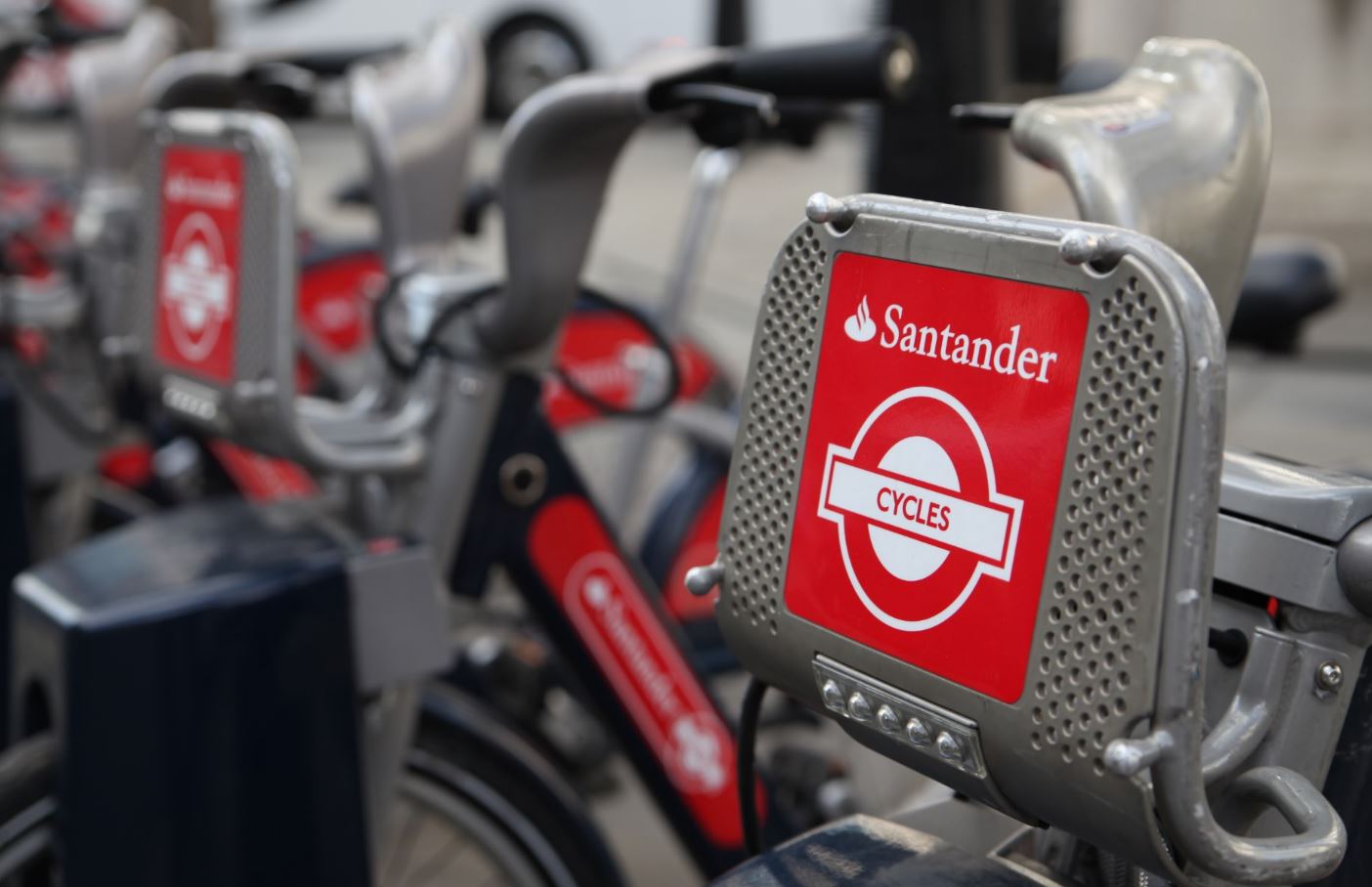 staggering numbers involved, particularly in the far east, is another disruptor for the industry to contend with, or better, become involved with. Giant has long tied in with some of Taiwan’s top schemes, while innovative brands like Gates and NuVinci too are tapping into the need for low maintenance solutions. Perhaps most intriguing of all though is the interest of automotive giants in urban mobility. Ford, for example, have an entirely new division for ‘mobility solutions’, as well as investing in the U.S.’s largest share scheme provider Motivate.

And it’s automotive interest that brings me full circle. Simply, the numbers companies like Pon bring to the bike world dwarf anything that exists at present in the industry. In 2015, Giant was valued at $1.5 billion and Shimano at $2.7 billion. Meanwhile, the second largest in the car world, Ford, comes in at $135.7 billion. Financial clout aside, Pon has a pool of 13,000 staff from which to draw experience. Among those, someone will have noted a trend for electric bikes gaining rapid momentum against pedal cycles in Europe, Asia and further afield. When it comes to integrating technology, the auto world has the jump on the purist bicycle market. Tesla, Jaguar and Bentley’s top execs already have personal investments in place.

All indications point to a car industry that acknowledges the game’s up when it comes to traditional, something which the bicycle business too is slowly coming to realise. Cities around the globe are (slowly) legislating for a future excluding fossil fuels and if we’re crystal balling further, we’d estimate it can’t be too long before politicians realise that electric cars won’t solve congestion in the slightest. There are only so many grains of sand that will fit through the funnel and with population increases almost unanimously predicted a time has to come when transport becomes a service as opposed to a personally owned product. The private car is ultimately destined to go the way of Blockbuster in the face of Netflix. Of course the car lobby is among the strongest in the world, so resisting a future of non privately owned car sharing will go on for as long as is feasible. In the meantime, it’s worth watching with interest where other mobility investments are being made.

The question remaining, then, has to be; which mobility business is going to be faster and more forceful when it comes to creating and delivering the next generation of mobility and which carries greater influence with the consumer and indeed global Governments?

Disruption is the new normal and the bicycle business at large could do well by rising to the challenge, as some are. It may come to be that the greater risk comes from standing still.

Related: About the future of the bike business… 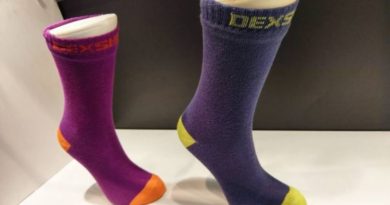 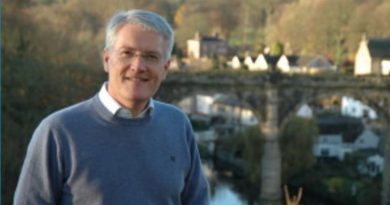