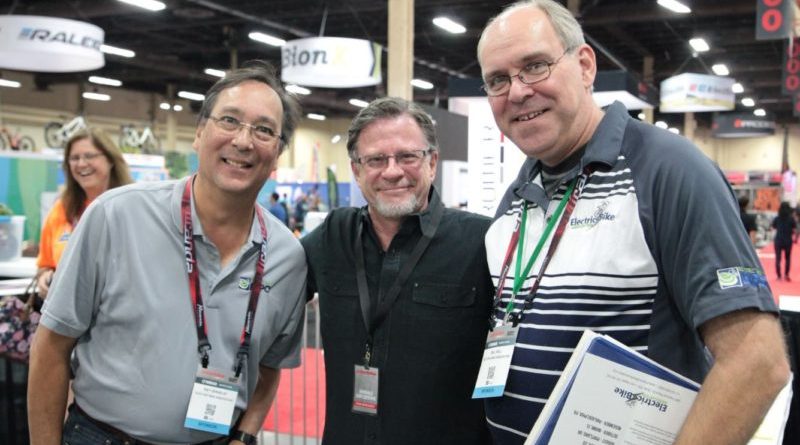 The U.S. market has, for the most part, trodden carefully when it comes to the introduction of the electric bike. Magazines have excluded pedal-assisted bikes for fear of upsetting readers, brands have delayed market introductions, trail access debates have raged for fear of mountain bikes being banned in the confusion of legislating for the arrival of motor-assisted builds; the dawn of the e-bike age has certainly divided the market.

A recent PinkBike article, titled “why is Pinkbike covering e-MTBs this week“, contained a poll which bounced from the reader disdain to an eventual win in favour of continued and enhanced coverage, illustrating just how divided the off-road segment is on the topic. The comment section was unsurprisingly animated on the topic, with all of the aforementioned concerns on trail access and indeed damage raised.

Of course there are efforts to counter trail access concerns, with brands like Trek and advocates like Gary Fisher keen to place e-MTBs both in the hands of press and land managers in order to counter speculation over trail damage and exaggerated hooliganism. 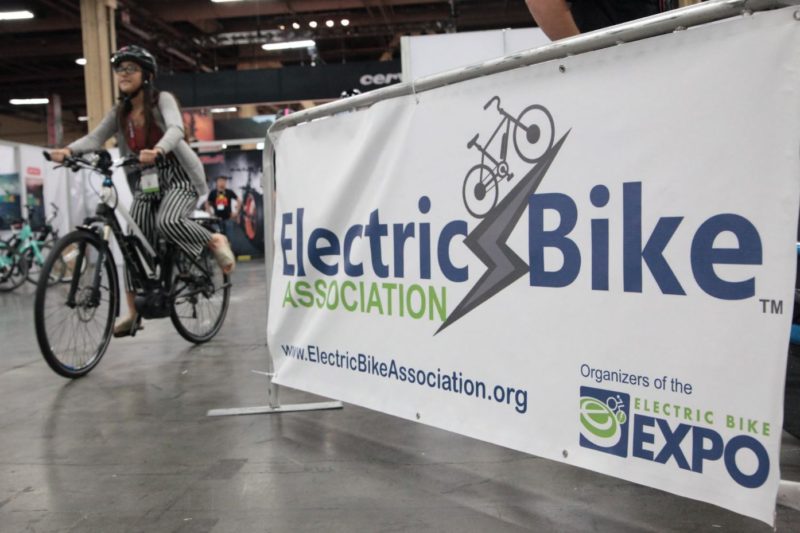 Interviewed on CI.N last year, Fisher said on the movement: “There’s some pushback on the pedal powered MTB side, for sure. My concern is that the public will mis-understand the e-bike and that could lead to trail closure if any sort of hype builds. We are trying our best to get the mainstream press into it and behind the e-bike. Simply, I ask “do you want to pedal along at 7,000 feet? Of course you do.”

If the mood at Interbike’s Outdoor Demo and indeed within the main show is anything to go by, the industry out west is slowly coming round to the idea of a little assistance. This year the biggest buzz on the show floor was undoubtedly the Electric Bike Expo’s demo and not just with visitors, but with Emerald Expos’ Exec Vice President Darrell Denny (pictured lead with organisers Ray Verhelst and Bill Sell) personally stopping by to congratulate on the turnout.

CI.N learned that the Electric Bike Expo at Interbike saw 1,570 unique registrations during the first two days at the Mandalay Bay, generating 5,200 test rides over the duration of the exhibitions. This was the first year the demo area has been moved to a prominent position within the show, having previously been held out the back of the main arena. The e-bike zone at the Bootleg Canyon Demo undoubtedly benefited from the absence of many big-name pedal-powered brands, but was nonetheless the most visited segment.

With the excitement surrounding next year’s scenic new Demo location on Lake Tahoe, the opportunity for naysayers to sling a leg over and realise the potential is enhanced infinitely.

The Accell Group, having in 2016 created a dedicated arm in the U.S. under the Raleigh Electric banner, is confident it can be one of many to replicate success seen in Europe in the U.S.. In Europe pedal-assisted builds represent over 41% of turnover.

Just one, albeit large, presence in the market, Accell is among heading on for 150 labels importing electric bikes into the market, bringing 2016 totals to just north of 250,000 units annually, according to analyst Ed Benjamin at ecycleelectric.

Benjamin goes beyond motor-maker Bosch’s estimates on the global market for e-Bikes, previously telling CI.N that his calculations, based on progress in Asia and Europe, may see an eventual market share of 50% for pedal-assisted bikes – an opportunity most traditional bike shops would be foolish to dismiss and one which many are already monetising.

It is estimated that there are now 900 dedicated electric bike shops in the U.S., according to the U.S. Electric Bike Association’s Ray Verhelst, with a quarter of traditional bike shops further dedicating floor space to pedal-assist stock at present.

“Everybody committing to the segment seems to be on a double-digit growth curve,” says Verhelst. “The funny thing is this market is no different to others in that the purists often get it once they actually try it and others can see the levelling potential that will enable their family to keep the pace and enjoy cycling. The bikes of today enable cycling to be universally social and for those who can’t keep the pace for whatever reason to participate again.”

Verhelst believes that there are two very distinct camps of business developing in the market; those international brands doing things by the book and second tier brands producing bikes “consistently in the 500 to 750 watt power range” and often attempting to mimic classic motorcycles.

“Our market’s weakest link, as shown by data and feedback generated from our Expo Series, is those dealers stubborn to get on board. Our visitors are primarily entirely new to the market buyers and potential not yet cyclists. 68% go to a shop in the three days following their first encounter and 25% of those leave quickly having determined that they have learned more about the product at our shows than the dealer can relay to them. They leave quickly.”

To keep in touch with the electric bike market’s latest developments, keep our e-Bike page bookmarked. 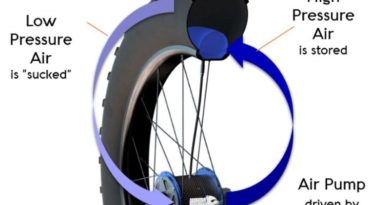 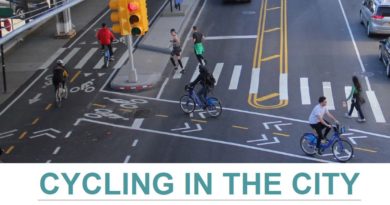