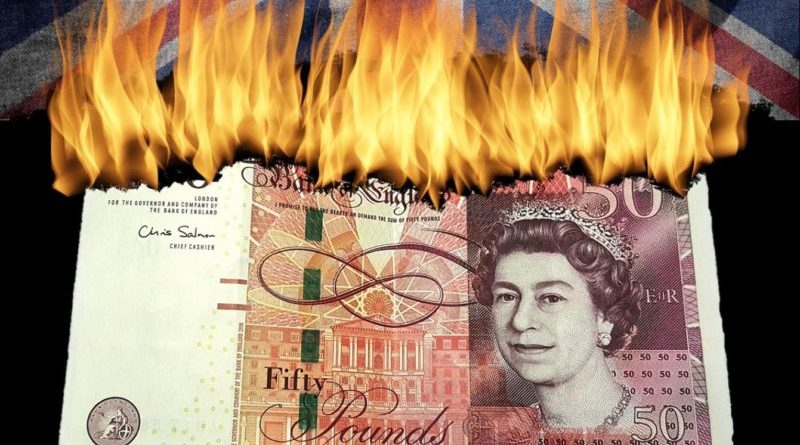 Each time I spot a new statistic flagging the immense subsidy that the UK motorist enjoys at the cost of wider society a little fire ignites inside. This, apparently, turns me into a mathematician...

Rarely a day goes by where yet more evidence (seriously, here’s a whole library of the stuff) emerges making a case for shifting our society away from sedentary travel habits and toward active travel.

Here’s a stat I spotted today. 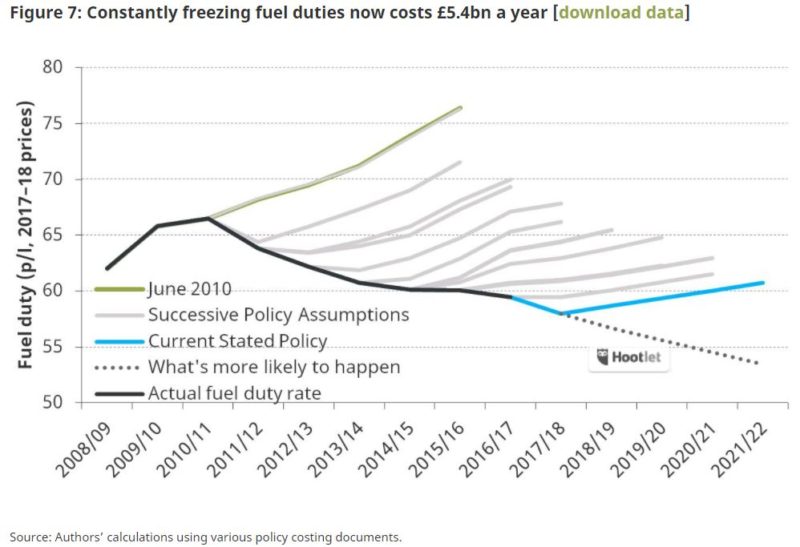 The UK Government has given up around £46 billion since 2010 as a result of its decision to freeze fuel duty, further subsidising the motorist when other transport forms get very little. Case in point: e-Car customers can get a subsidy on new purchases, e-Bike buyer can not. It’s been up for discussion, but it’s getting nowhere.

Now bear with me while I button mash the calculator to make a few rough calculations on just what you can buy with £46Bn.

Had the UK Government not frozen fuel duty since 2010, the money gained could have paid to hand nearly 10% of UK roads segregated cycling infrastructure.

Data published at FullFact and on the IFS reveals that some £5.4 billion per annum (in 2017/18 terms) has been lost to subsidising the motorist’s fuel in the past eight years. 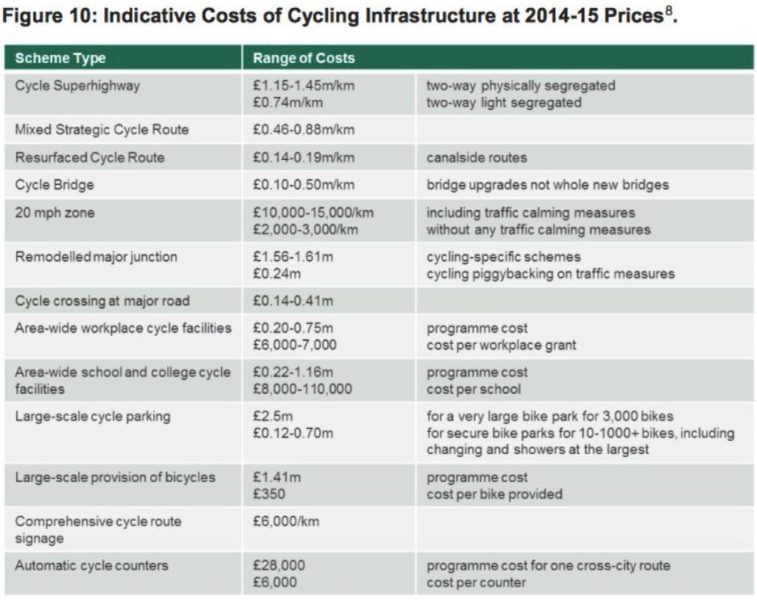 With cycle superhighways costing between £1.15 to £1.45 million per kilometre laid, approximately 9.2% of the UK’s 344,000km of paved roads (excluding motorways) could in theory have seen Dutch standard segregated cycle paths laid.

Would near 10% of the UK’s paved roads require Cycle Superhighway standard infrastructure?

Perhaps not. Our calculations are based on the upper limits of existing costs of infrastructure, potentially a greater distance could be laid. A mixed strategic cycle route costs between £0.46 to £0.88 million per kilometer, or loosely a third of cycle superhighway standard infrastructure cost. The veins connecting homes and workplaces to the artery highways would undoubtedly pay for themselves, if medical experts are to be believed.

With safety concerns the primary barrier to cycling in the UK, segregated cycling infrastructure, where in place, has kickstarted the cycle commuter movement, as well as unlocking the ability for kids to safely travel to school by bike. In London, for example, there has been a 50% increase in infrastructure use since segregation was added, according to November 2016 data. Undoubtedly that figure has only grown further.

The associated benefits to the economy and our urban environment are immense:

The economy benefits locally too, giving cycling one of the highest cost to benefit ratios of any transport.

Want a more liveable neighbourhood? Write to your MP and show them this data.

I’ll end with one more stat and a question to our readers; 71% of people support the addition of safe cycle paths on UK roads, according to this YouGov poll.

Why is the bike industry, with its dire need of new customers, not leaning heavily on the Government to build for cycling for transport? 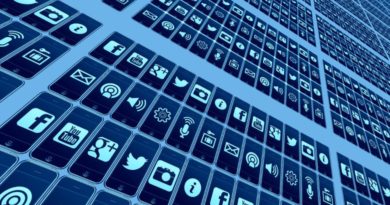 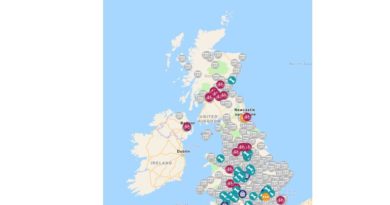